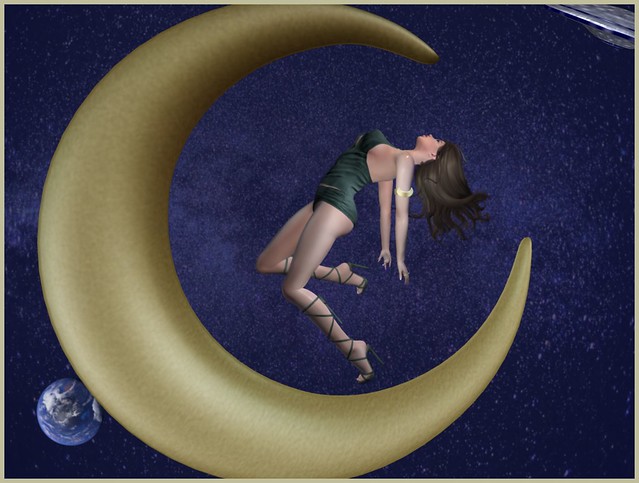 Today’s post was inspired by the fairy tale “The Woman Who Flew to the Moon”.

A long time ago there was 10 suns.  Some Gods seen that it was making people on Earth very miserable because it was always hot.  So they told the people that whoever could solve the problem of the 10 suns could claim a reward.  Hou Yi, who was a warrior and a good archer, built a huge bow and huge arrows and shot down 9 suns.  The Gods gave him a reward: a potion that when taken correctly could expand his lifespan and give him a very long life.  The only catch is that you could only take one drop a year or it would have repercussions.  Well the man was happy to share is fortune with his wife so that they could live a very long life together.  But she was greedy and a trickster.  She told him she wanted to make a cake for the Gods and sent him out for exotic items.  After he left she found his vial and began drinking gulp after gulp – each one making her feel lighter and younger than before.  Eventually she began floating.  She floated high above her city and even higher until she crashed into the moon, where she is to this day.  Every year the Gods send her special ingredients so she can make them mooncakes.

If you want the long version, you can read it here.  A great story about greed and vanity.  I added the UFO in for fun.  Don’t forget you can subscribe to this blog by hitting the button on your right. 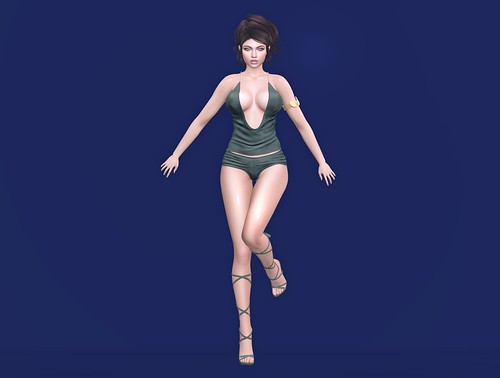 Bracelet (  used as both an armlet and a ring, its mod ): Kibitz – Moon bracelet

View all posts by Violet Batriani